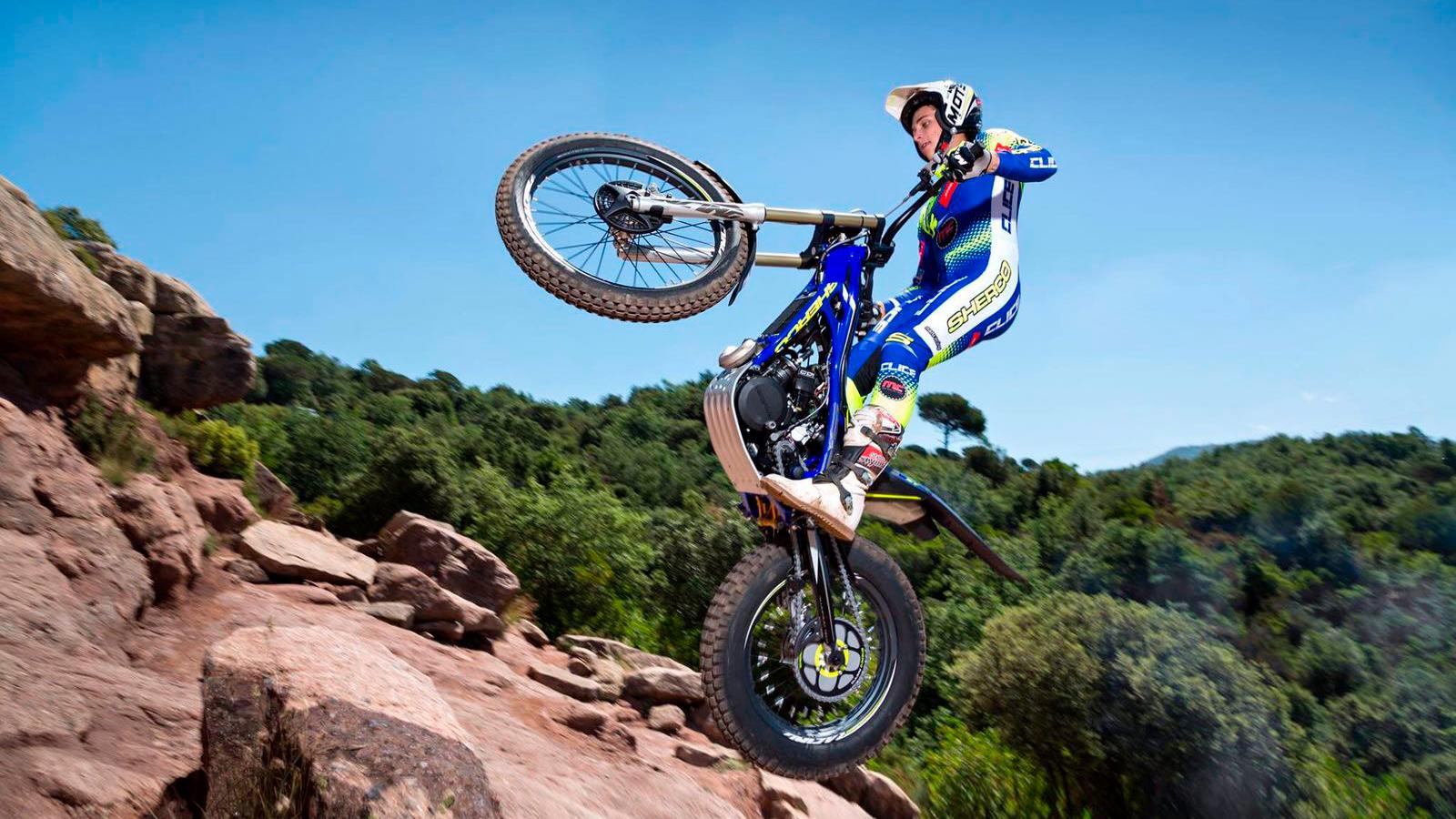 Born on 6-2-1998. I lived in Barcelona until I was 10 years old and then I went to live in Girona. I started riding on a motorcycle at age 6, and until now, I'm still riding on motorcycle.

Sports lover, nature and a fighter. My goal is not fun, I always want to win and be on top, putting very complicated goals to relax and not always evolve. Trial is not an easy sport, surrender or allow minimally, so I love it, because to be at the top you have to give it up to you as a pilot and sportsman.

Currently he participates in the Championship Trial World at senior level in the structure of the official team Sherco Motorcycles. Also compete in the European Championship Trial and Championship of Spain in category TR1. That is, the most demanding competitions in the world on a trial bike.

My goals are very ambitious and hard working can be achieved. I'm already European Champion Trial and my next goal is to put myself regularly among the top 8 positions in the World Championship, in addition to the "top 5" in Trial Championship in Spain, more competitive and demanding national world.

My views are set on one goal: to be World Champion Trial.